How to Stop Debt Collector Harassment

When you’re getting abusive calls and harassing letters from debt collectors, your time is running out. 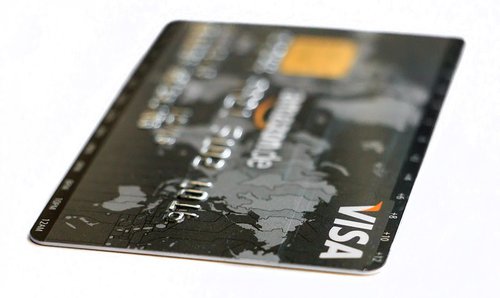 You don’t have to miss your credit card or car payments by many days before the phone calls start – and once the calls start, they are relentless. I’ve had clients receive a dozen calls per day from debt collectors – that’s from each debt collector, not from the group. Keep in mind, debt collectors aren’t paid unless they produce results – and results= money.

A lawsuit against the debt collectors under the Fair Debt Collection Practices Act was definitely called for. She couldn’t let them get away with this sort of thing.

She’d been keeping records of what the debt collectors had to say, including recordings of the conversations (this was in New York, which allows a part to a phone conversation to record it without permission of the other party).

She produced a notebook filled with days, dates, names and what seemed like a transcription of the conversations.

She pulled out a digital recorder that backed up the transcriptions.

The debt collectors had been brutal. And there was nothing to be done.

Time To Sue Debt Collectors For Harassment Under the FDCPA

We’ve talked about some of the initial time limits for debt collection, but there’s also a limit on how long you have to sue for violations of the FDCPA. 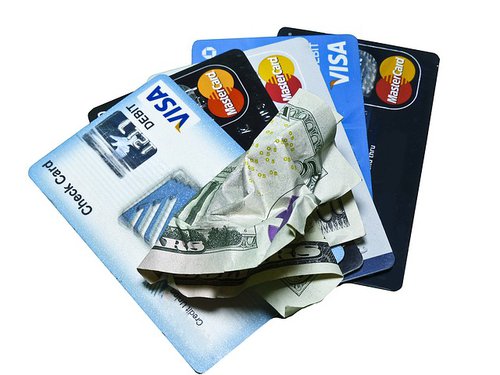 A suit for violations of the Fair Debt Collection Practices Act must be brought within one year of the violation’s occurrence. Set your clock by it, because this time to sue is absolute.

There is an exception to the rule when a defendant fraudulently conceals their wrongdoing and prevent a plaintiff from filing suit during the limitations period. In those circumstances, the right to be free of stale claims is trumped by the unfairness of the defendant’s conduct. Holmberg v. Armbrecht, 327 U.S. 392, 396, 66 S.Ct. 582, 90 L.Ed. 743 (1946).

Time Is Of The Essence, Even If You Don’t Know It 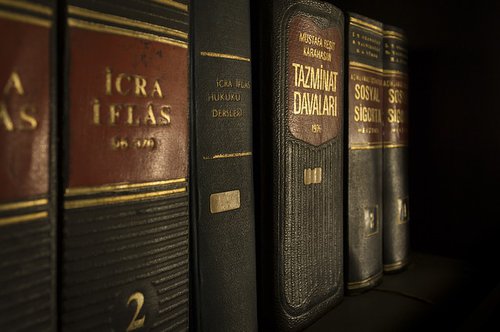 You don’t know if the phone calls and letters are considered to be harassing under the law. You do, however, know that the collection agencies are bugging you.

You’ve got some options in terms of getting out of debt, so you should talk with a lawyer like me about what those options are.

But beyond that, you should get to an attorney like me who knows about the debt collection laws and can help decide whether the actions cross the line into illegality.

After all, if you don’t fight back in the time specified by law then the debt collection agency gets away with it. And if they do, chances are good that they’ll do it again to someone else.