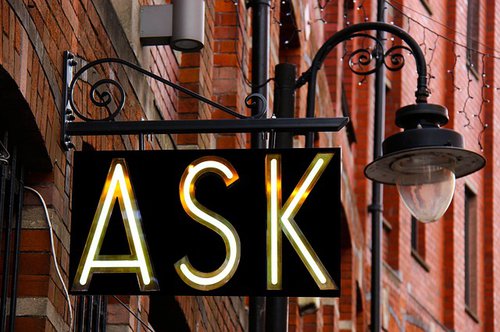 Q: What is the new 2005 bankruptcy abuse and consumer protection statute, and when did it take effect?

A: The Bankruptcy Abuse Prevention and Consumer Protection Act of 2005, a major reform of the bankruptcy system, was passed by Congress and signed into law by President Bush in April 2005. Under this law, the bankruptcy process was reformed and updated in a number of ways. One of the most notable changes was the imposition of tighter eligibility requirements for filers. The majority of changes created by this bankruptcy abuse prevention law took effect on October 17, 2005( 180 days after the law was signed ), although a few changes took effect immediately after the legislation was signed by the President.

Q: Do the new bankruptcy statute changes make it more difficult to file for consumers to file insolvency under Chapter 7?

A: As of October 17, 2005 bankruptcy applicants who wish to file under Chapter 7 must meet certain eligibility requirements under a “means test .”

Q: I want to file for bankruptcy, but I have not paid taxes for the past few years. Can I still file? 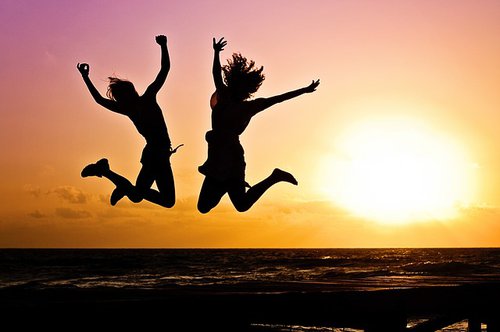 A: Since the new law went into effect on October 17, 2005, people wishing to file bankruptcy under Chapter 7 or Chapter 13 must now show proof of their income by providing federal tax returns from the last tax year. If a bankruptcy filer has not paid taxes for the previous tax year, he or she must do so, or file a declaration of non-filing before the bankruptcy can proceed.

Q: Is it true that people who want to file for bankruptcy now need to go through some type of credit counseling?

A: Yes. Before filing for bankruptcy most applicants must now undergo credit counseling in a government-approved program, and must file their certificate of completion concurrent with their bankruptcy petition. Also, after the conclusion of bankruptcy proceedings, but before any debt can be discharged, bankrupt debtors must participate in a government-approved financial management education program and file a course completion certificate with the Court.

Q: If I file for bankruptcy, can my landlord still evict me from my apartment? 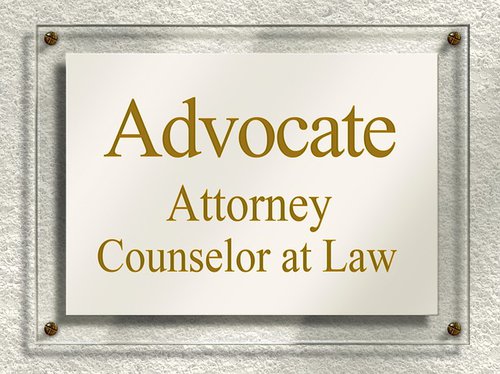 A: People who file for bankruptcy are entitled to certain immediate protections from certain legal actions — part of what is called the “automatic stay ” effect of a chapter 7 bankruptcy filing, because many potential legal actions against the filer are stopped( known as “stayed ” in legal terms ). But after the 2005 bankruptcy laws took effect, some of these protections were eliminated. One key change is that filing for bankruptcy no longer stops eviction actions.

Get a Free Bankruptcy Case Assessment 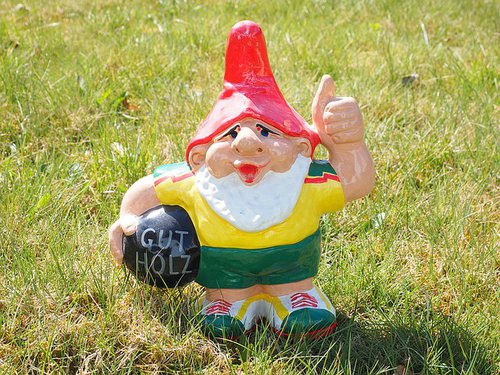 Bankruptcies occur after some bad decisions are made, or unexpected circumstances arise in people’s lives. Professional assistance can help prevent missteps and misunderstandings from compounding your problems. Contact an attorney for a free initial case appraisal to discuss how they can help ensure that your bankruptcy results in a fresh start and not a new round of problems.